I'm sure everyone has seen all the memes about grammar.

How There, Their and They're is crucial to the survival of the human race.

Even BatDad knows the struggle is real.


There is so much stuff dedicated to this on the internet it's hard to avoid it. And yet people still refuse to accept it's importance.

Luckily there are long suffering nerds like myself who aren't afraid to debate the important topics.

Our drill the other night in Krav Maga included this exercise:

We call this Spiderman.

Certainly if you could look down it would appear as if this lady was bitten by a radioactive spider and gained the unnatural ability to climb buildings. Obviously that is why we call it that.

Irrelevant though because why it's called that isn't' what I wanted to talk about. Of course I got distracted by another superhero origin story because that's what nerds do.

Anyway back on target, the person I was doing the drill with and I were trying to decide what the plural of spider-man would be.

Because of course this is the discussion you are going to have while you suck wind trying to kick a pad over and over again before continuing the above pictured torture.  Well maybe that isn't what you would be doing but obviously that is what I was doing. Better still that is what my partner was doing.

Don't you just love it when you find your people? You know the ones with the same brand of crazy as you? It's awesome.

Our conclusion was that we should be saying Spidermans because we were talking about multiple singular things and not about multiple people or about something that belonged to Spiderman. Although if Spiderman did invent this exercise and named them after himself then I might have to rethink my conclusion.

Anyone want to add their vote? 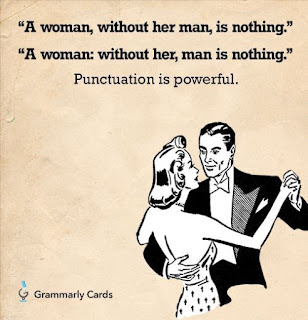 Of course this is very ironic because I'm sure you know as an avid reader that I frequently make mistakes in this blog. Not intentionally though. So I think that gets me a pass.