#TBT (it's an internet thing)

In a follow up from my post about my wonderful husband and our anniversary here is a photo of me from our honeymoon in Sedona, AZ.

We went there because although I would be perfectly happy to bake on a beach somewhere Triple S is a bit less fond of the sun. (It's possible he would burst into flames, we've never tested that hypothesis.)

This is the camera I brought with me. Pretty BA right? I thought that thing was the bees knees. Just like I thought my first discman was. I even got the car kit for it so I could play CD's in my 1987 Ford Tempo.

I'd like to say I continued that awesomeness with all my music purchases but that would be a lie.

And a story for another day.

So today is my 14th anniversary with Triple S and if he were home I would kiss him.

He isn't. (I'll wait for you to pick yourself up off the floor. It's not like he's missed anything before right?)

The last time he was home we were home improvement fiends! Working hard to get our shiny new house where we want it to be.

This of course includes all kinds of little things. The house was new after all, but since we aren't Rockefellers we didn't pay the builder to do everything for us. Think no cabinets knobs or garage door openers. (I think the mark up on them was like %400!)

So we search the Internet for deals.  (When I say we what I mean is Triple S)


Fast forward to used cabinets on Craigslist for a steal that Triple S wanted to put in the laundry room. (I argued they were too nice as the idea of a fancy laundry room is disturbing to me. "oh let me just go in this pretty laundry room and relax." said no one ever!)


But we got them and no one was killed. Heck no one was even threatened.  Now Triple S is back on the boat and sending me more Craiglist cabinets.

To pick up ALONE.

Obviously I can take care of myself but.....

Wait, do you think this is his convoluted way of hiring someone to murder me?

If so I take back what I said about him being perfect and I would write a letter to the police about "in the event of my untimely demise." But I'm pretty sure they always assume it's the husband anyway so good luck!

Although it is possible that he is just being a good husband and trying to make our home nicer. If that's the case never mind the part where I accused you of wanting to murder me pumpkin. I love you too.

Yesterday a good friend of mine posted about how pinterest (Micheal's and hobby lobby) all make her feel inadequate. There was a pile on of support. Ladies who all feel like they should be craftier than they are but somehow fall short of Martha Stewart.

There are dozens of blogs devoted to Pinterest Fails. (You are not alone.)

By the way this is an awesome website to remind you that just because someone says it's "super easy" that the Internet is full of liars. It's a miracle anyone bothers to wear pants anymore.

Right now there are no less that 6 projects in my house that I found online and bought the supplies for.

Side note: I just scoured the Internet for images and almost started a shopping list. Will I never learn?

To be fair to myself and to make sure I don't feel like a total failure I have done some crafty things that worked out. I'm a big fan of the oil sharpies.
Those things get well and truly used in this house.

Sadly I would have to call my record a losing one. 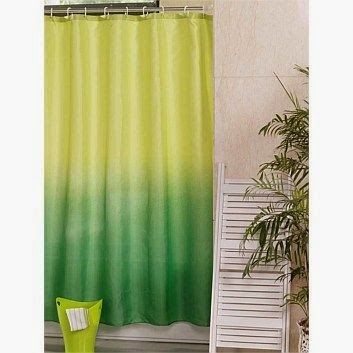 I tried this ombre dip dye with my shower curtain. First the color was nothing like the color on the box. Second it was blotchy and third it was possibly the ugliest thing ever. Said shower curtain is currently being used as a throw for when we are forced to sit on the ground at sporting events.

I bought the yarn and the glue for this project but have yet to attempt it. I just know it's going to be messy and sticky and dear god why did I think this was a good idea? 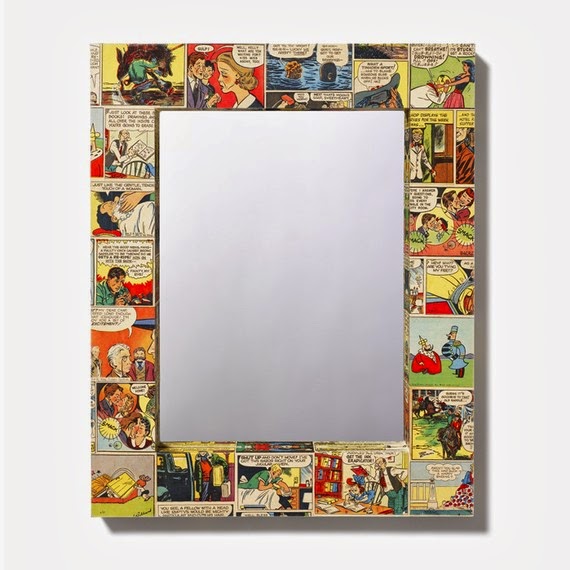 I bought a large mirror at a yard sale with this in mind. Right now it is sitting in my garage. It has been half covered with paper scraps and glue and I hate it. To be fair the paper I picked doesn't match anything in my house. Sometimes I get sucked in by pictures of much cooler houses and forget that I still have two kids and a dog and that a white couch is never going to happen. 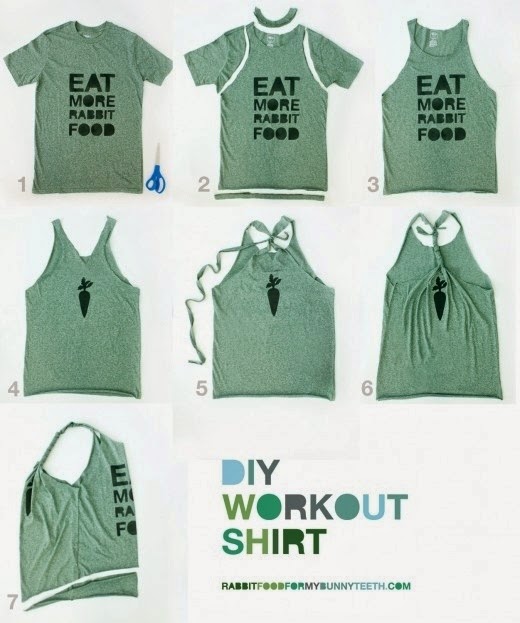 This one seems easy enough right? How hard is it to cut a t shirt and tie some knots? Harder than you think if the three shirts I attempted to do this to are any indication.

So stay strong fellow crafting failures. You are in good company.