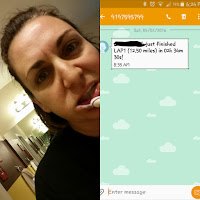 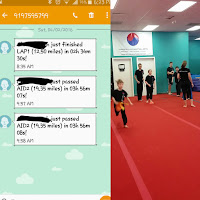 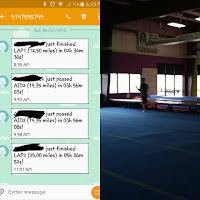 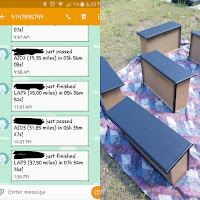 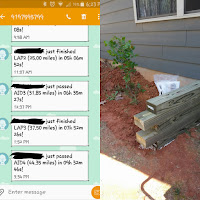 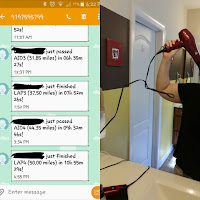 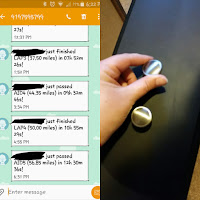 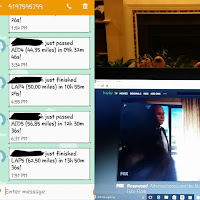 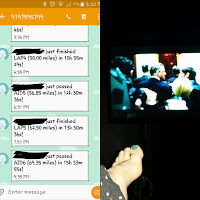 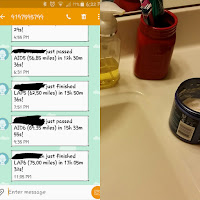 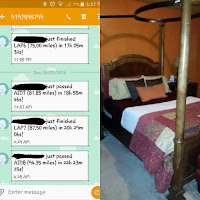 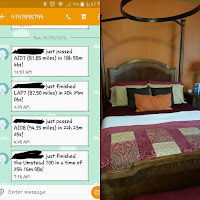 To everyone who ran and actually finished you people are freaking superheroes.
- April 04, 2016