Can You Fake an Accent?

I remember a period of time where a few of my girlfriends and I would talk with a fake British accent for hours on end. We thought we were brilliant but I can only imagine it was truly annoying to all around us.

That isn't the point though. It didn't seem that hard. I'm sure to actual English people we sounded like idiots but hey, we were young, and stupid and we probably were idiots.

I bring up this trip down memory lane because I just watched an Arnold Schwarzenegger movie.

He's doing that again.    Making movies.    Since we didn't change the rules and he can't run for President he's back to "acting". Yeah there are quotes around that word because although I will watch True Lies every time it is on he is not winning an Oscar for his nuanced roles anytime soon.

Back on topic though. So the movie I watched was Sabotage.


Besides Arnold's awful hair. It's a pretty good 2 hours of people never running out of ammo and surviving ridiculous amounts of bodily trauma.

The part I find funny though is that because in the movie Arnold is a DEA agent we need to explain why he has an Austrian accent. I couldn't help but remember all the other movies with him that I had watched where they had to do the same thing.

Sidebar: As I type this The Presidio with Sean Connery comes to mind and how even though he was a Lt Colonel in the Army he had a Scottish accent. No one complained though because he beat a guy up with his left thumb. Right one's too strong for you.

No one, but right now there are so many actors on American TV speaking with American accents that are not American!


This is a movie list but you get my point.

Is he lazy? Does he just not care?

Maybe it's because if you lost the accent he wouldn't be Arnold anymore and there would be no more ridiculous Internet insanity like this.

My Son is an Inspiration

Not in the sense that he has done something that would make old ladies and moms smile with pride. Although he does do stuff like that sometimes.

Today though he was messing around on my phone and playing with all the sound clips I have downloaded on there as various alerts and ringers.

Included is of course the Rocky Theme.

Coming inside from the grocery store he kept playing it over and over and giggling. Then as we unpacked the last bag he paused the music and made this proclamation.

I had to agree. Theme music makes everything better.

Imagine scrubbing the casserole dish with this playing in the background? I bet you aren't even going to let it soak. You're going to think about Rocky hammering into that side of beef and before you know it the dish is going to be spotless.

What about while you are mowing the lawn? I bet that lawn will be done before you know it.

I'm going to see if this kind of psychological motivation works the next time I have something I really don't want to do like scrubbing the bathroom or folding the laundry.

I'm probably going to become immune to this song though so if you have any other suggestions let's hear them. 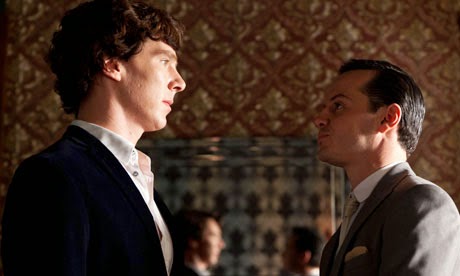 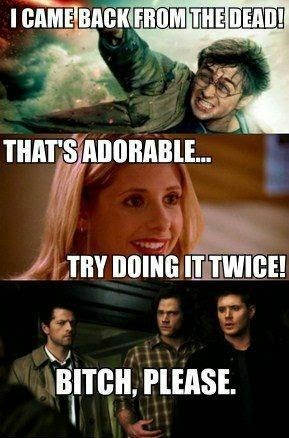 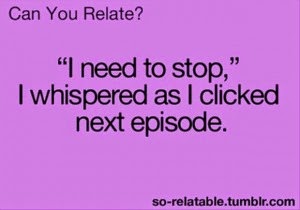 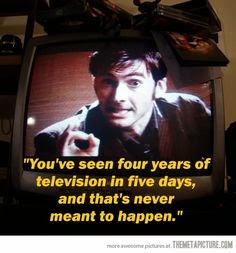 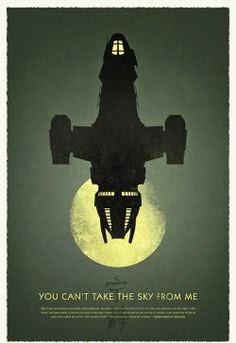 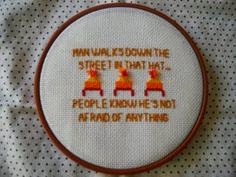 Life is a Balancing Act

OMG she's about to get deep. Feelings might come out.


Sure you could infer that from the title but not to worry. This isn't that blog and I'm not that girl.

Perhaps you are aware of this but I have what some might refer to as a "fresh mouth". I've been called sassy, smart mouthed, sarcastic, frequently ridiculous and always flippant.

My first instinct is to make a joke and never to remain silent.

(This is so true that I once joked about my friend's father's passing less than a week later. Much to the horror of everyone else in the car.)

Each time before I open my mouth I weight the consequences. It might not seem like that but I really do. Sure sometimes I still make the wrong call and offend someone or hurt someone's feelings, but I did think about it.

Sometimes the consequences come back on me and I have to decide if I'm willing to pay them.

In high school I could pretty much mumble anything under my breath and remain untouched but then I decided to go to a military college with rules and regulations. Punishment for opening my mouth went from a stern lecture to push ups and extra work.

The good news was my arms were really strong. The bad news was that I really had to make sure opening my mouth was worth the punishment.

After that though I was on my own and the consequences pretty much went away. If you didn't like that fact that I was frequently, brutally, honest you could always choose to not be my friend.

The other night I was reminded again that there can be potentially painful consequences for calling someone out.  In Krav Maga I felt it was possible that the instructor might have been fudging his stop watch. His "10 seconds more." seemed a lot longer than they should have and not just because I was sucking wind.

Calling him out earned me and extra ten seconds of suckage but it was totally worth it.

Balancing acts require some give and take. I'll take an extra ten seconds of punishment every day if I get to speak my mind.


See how I brought that back around to the fact that today is the Fouth of July?

Freedom is an amazing thing. Make sure you are using yours wisely. 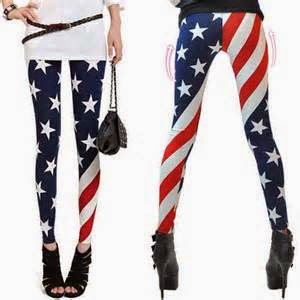 This photo is called irony. Just because you are free to do something doesn't mean you should.