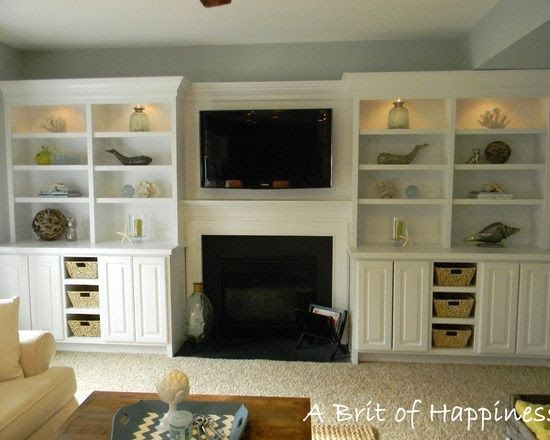 And just in case you were curious my green notebook is still blank.
- January 27, 2015